The Rev. Amos D. McCoy, rector of the Church of the Ascension in Fall River, who had started to hold evening meetings in the old Union Meeting house as early as May, 1845, continued to lead this group in its spiritual struggles to build the foundations of a permanent church organization. These good men and women worked hard to hold the church together until funds might be raised to buy land and erect a church building. Finally, then money was raised as the records say “at home and abroad.” The land was purchased and a building committee appointed. This first church building was consecrated on December 2, 1847 by the Right Rev. Manton Eastburn, Bishop of Massachusetts. In January, 1848, the first rector, the Rev. John B. Richmond of Providence, Rhode Island, took charge and stayed until the end of 1851. 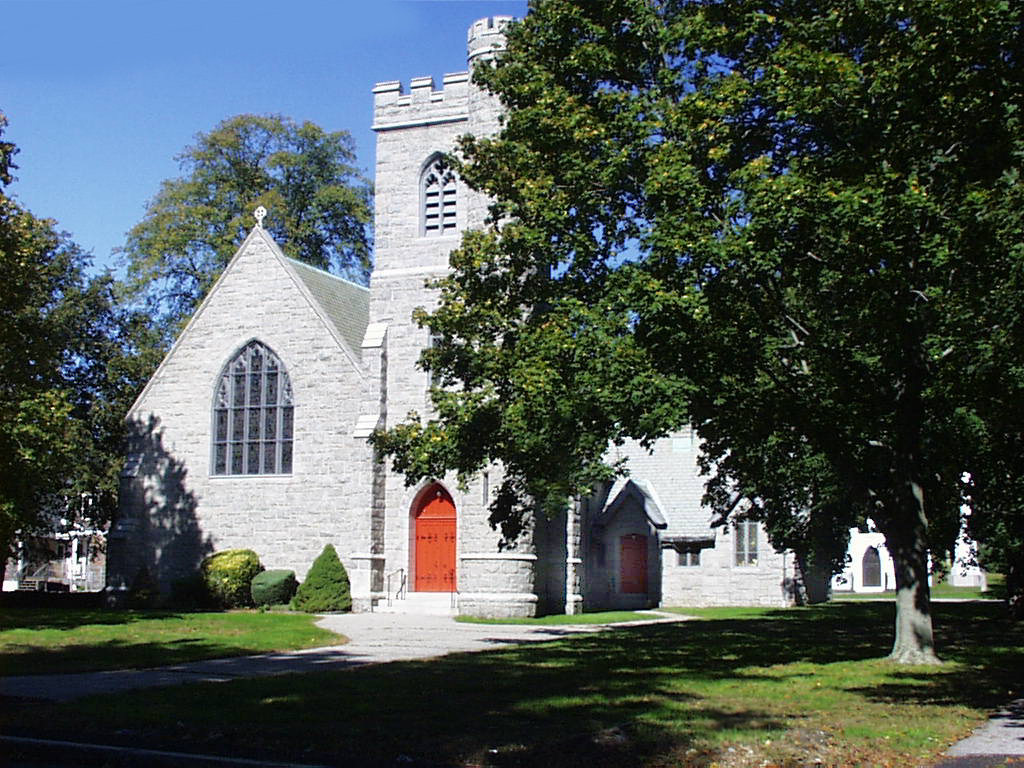